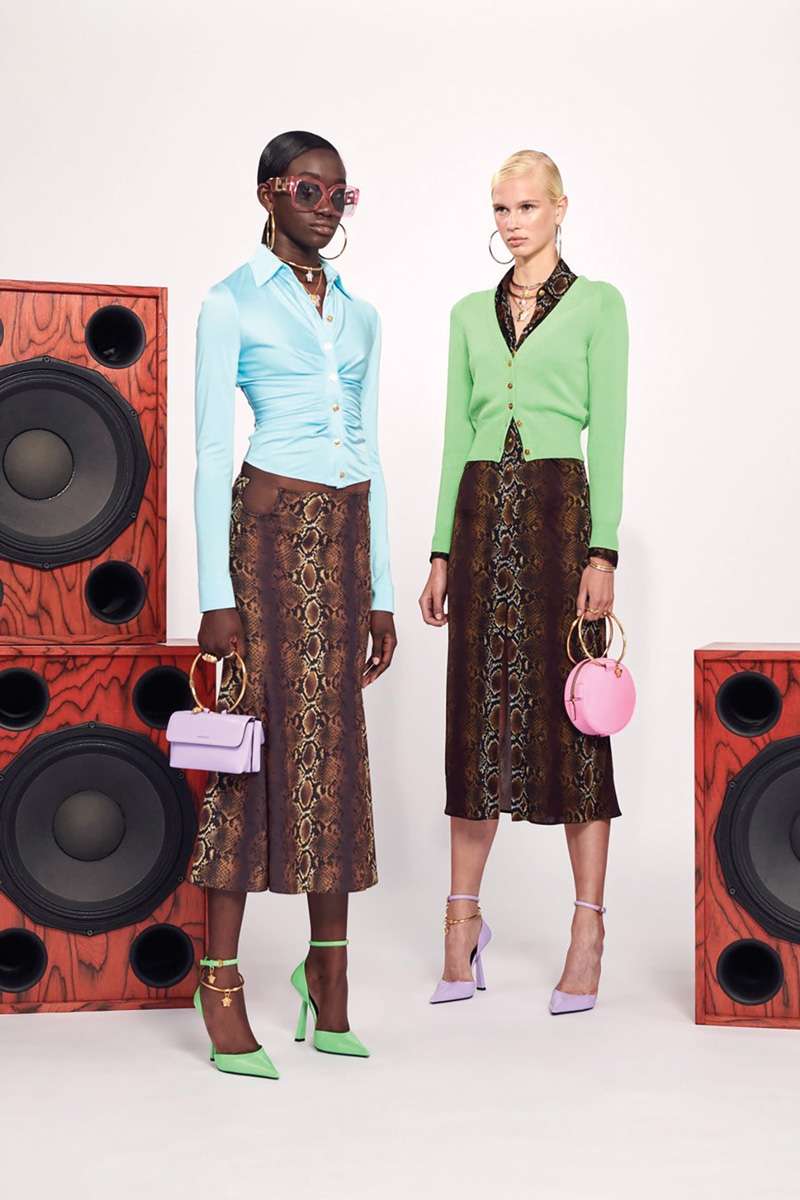 Fashion, fashion, and fashion. From Donatella Versace to Dolce and Gabbana to Alessandro Michele's Gucci presentation, Milan blazed the trail for the world

Italy's Fashion World Goes Digital
The top fashion cities in the world have had to improvise their runway shows this year and Milan Digital Fashion Week was no exception.

For fashion, Milan is the cathedral of creation, a city the world looks to for answers and inspiration. When life took a sharp left turn, Milan stepped up to provide the leadership the fashion world had been looking for as restrictions continually increased and the idea of a traditional runway show became impossible. In July, the Camera Nazionale Della Moda Italiana (The National s for Italian Fashion), presented Milano Digital Fashion Week. Founded in 1958, the association is a non-profit that coordinates and promotes the development of Italian fashion. The online events provided a global showcase for the menswear Spring/Summer 2021 collections and the menswear and womenswear Spring/Summer 2021 precollections, which is made available shortly before the usual season for such garments. The week was a continuation of the “China, we are with you” project, which began in February 2020, that allowed more than 25 million people to remotely access all the Milano Moda Donna Autumn/Winter 2021 shows, setting the stage for the first “virtual” fashion week. The experience was digital photography and video platform screening interviews and backstage fashion show footage, plus, a schedule of alternative and unique perspectives with slots dedicated to each brand. There were in-depth webinars on topics dedicated to operators in the sector. Also, lectio magistralis (lectures) with leading figures in the fashion world were live-streamed, as were performances by creatives. All shows were virtual except for two “analogue” events: the Etro and Dolce & Gabbana shows, which were accessible to a select audience. 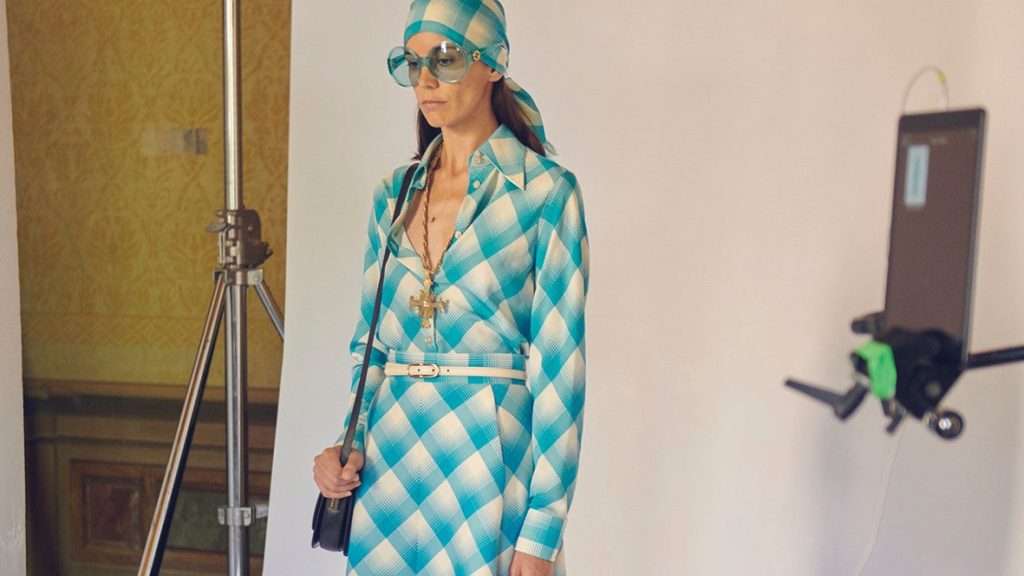 For Milan Digital Fashion Week, 40 fashion houses presented previews of menswear looks for next spring and summer and recollections for women. Most of those collections were small—factories had been closed for a long time. It was also an opportunity for designers to break away from what they had always done and be innovative in their creations. Each designer was given a window of 1 to 15 minutes to produce their piece with free reign of expression. Opening was Miuccia Prada, who did just that. She surrendered her clothes, comprising her final collections before those created in partnership with Raf Simons, which were unveiled in Milan last September. An assembly of artists and photographers: Willy Vanderperre, Juergen Teller, Joana Piotrowska, Martine Syms and Terence Nance each created individual films, with a point of view on Prada. Prada asked each of them to construct on their own a vantage-point of the line, their own opinions, their own observations. The collection had a business-savvy take to it. It was a group of expert tailoring, slick black coats and party dresses that managed to avoid being off-brand, and a single, simple hand-bag. Reminiscent of 1990s Prada: skinny silhouettes in tech fabrics, unadorned and streamlined. Domenico Dolce and Stefano Gabbana took inspiration for their menswear show from the Parco Dei Principi hotel in Sorrento, designed in 1960 by Gio Ponti, and there was a kind of mid-century, mid-tempo, Jackie Kennedy having an affair with an “Italian poor boy” aura to their mostly Mediterranean blue, predominantly print-ed pieces. Moschino showed a line accustomed to loud and unconventional presentations, and played it safe with a clean video to unveil its men’s pre-collection. 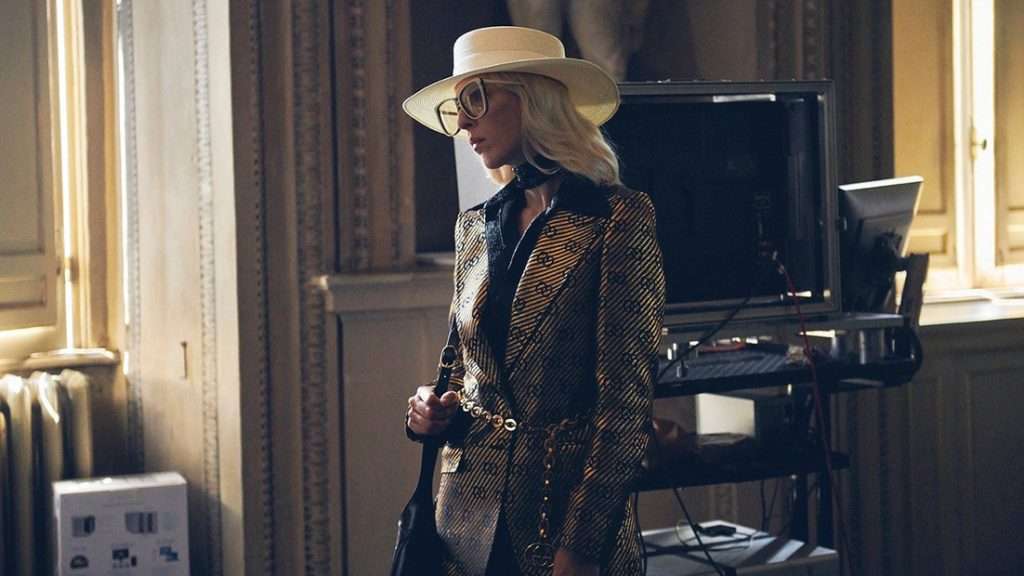 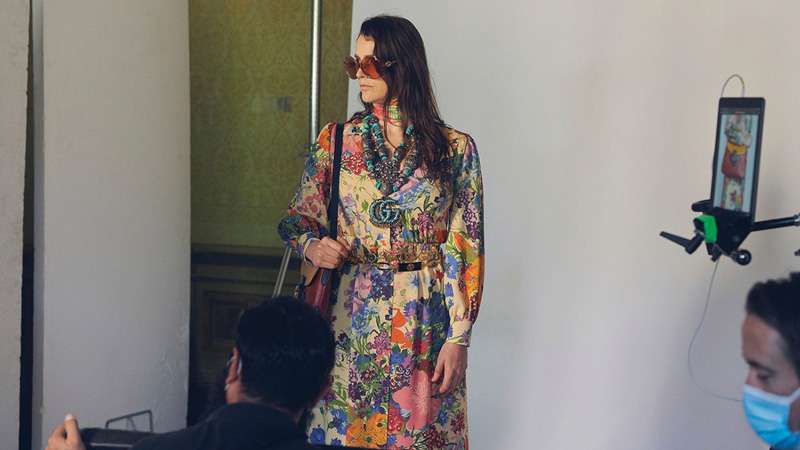 A model posed against vivid backdrops and contrasting props creating different looks in graphic prints and polka-dots motifs. Alessandro Michele’s Gucci presentation had a similar feel. His clothes were shot as a look book, worn by his design team. Michele showed his collection not in a 15-minute video but over a 12-hour livestream during which the advertising campaign was shot. The focus was structural printed coats, of florid ’70s-style floral dresses and shirts, and plenty of Gucci-logo canvas on hats, bags and shoes displayed up on the screen in retro-seeming Windows 95-ish frames.

Some designers decided not to launch their latest collection, yet a powerhouse in the industry took the opportunity to unveil a new creative side. Donatella Versace secured a worldwide exclusive.

The woman who brought Jennifer Lopez back onto the runway donning a replica of that famous jungle-print dress, had British rapper AJ Tracey perform an unreleased track, “Step On.” Filmed in a warehouse during the campaign shoot, the video served as a teaser for the brand’s Flash Collection that debuted later this summer. Andrea Pompilio invited director Giulia Achenza to make a short film about the designer’s different feelings during the lockdown. As Pompolio worked through his anxiety and self-awareness, he revealed a more intimate aspect of his aesthetic and personality while creating his collection that was released in September. Other designers dove into the digital world, allowing a creative spin that the traditional runway does not offer. Milanese designer Sunnei embraced the transformation of fashion shows with a smart, innovative, fun attitude. Instead of sticking to established formats, Simone Rizzo and Loris Messina played with technology to develop avatars of male and female models dancing to the 1990s Latin pop hit “Macarena” which offered a spirited presentation of the Canvas project.

United Standard plunged into the dark side of the visionary mind by screening somewhat disturbing footage of a man running into the woods to escape something. Possibly in hopes of finding something? It was a captivating commentary on the fear and anxiety designer Giorgio Di Salvo found him-self struggling with during lockdown. Salvatore Ferragamo paid tribute to its history, its craftsmanship and Tuscany, spotlighting the colors of its alluring landscape inspiring the brand’s silk canvas, the Arno river, the Uffizi and the fascinating Brunelleschi dome of the Florence cathedral. Ferragamo’s headquarters in Palazzo Spini Feroni is an exquisite sight, as is the rare footage of Ferragamo on a cruising ship presumably to America, where he became known as the “cobbler to the stars,” which included Rita Hayworth, Marilyn Monroe and Audrey Hepburn. The presentation then flashes forward to 2018 with another Hollywood A-list-er, Julianne Moore, who is captured dazzling with a Green Carpet Fashion Award in 2018. Fashions iconic labels such as Vivetta, Philosophy by Lorenzo Serafini, DSQuared2, Ermenglido Zenga presented at the first-ever Milan Digital Fashion Week. The people in the streets all came to a stop to gaze up at the large screens placed on the Duomo Di Milano, which were showcasing the latest trends from legendary designers. Milan has for centuries sat at the vanguard of lifestyle innovations, and once again set a standard for how the fashion industry will rebound going into 2021. 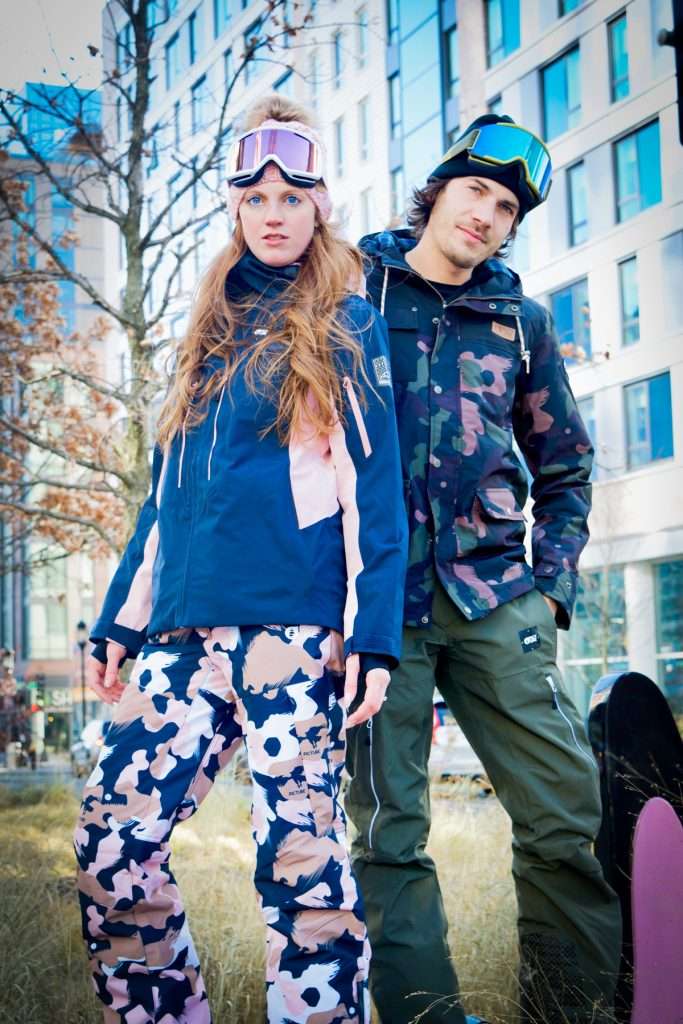 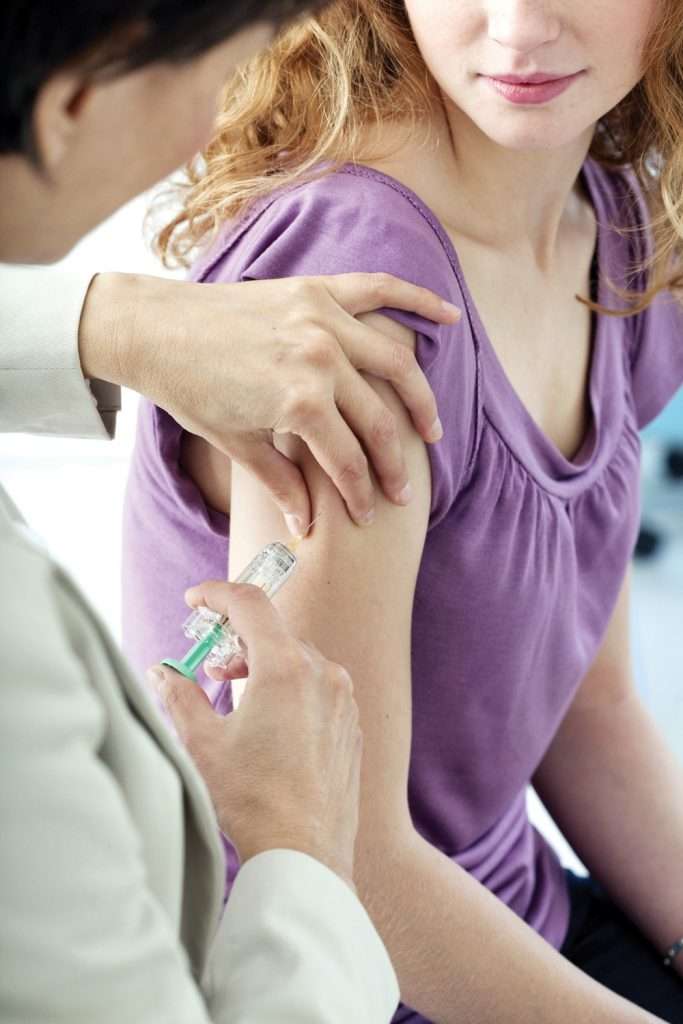 Covid-19 and a vaccine 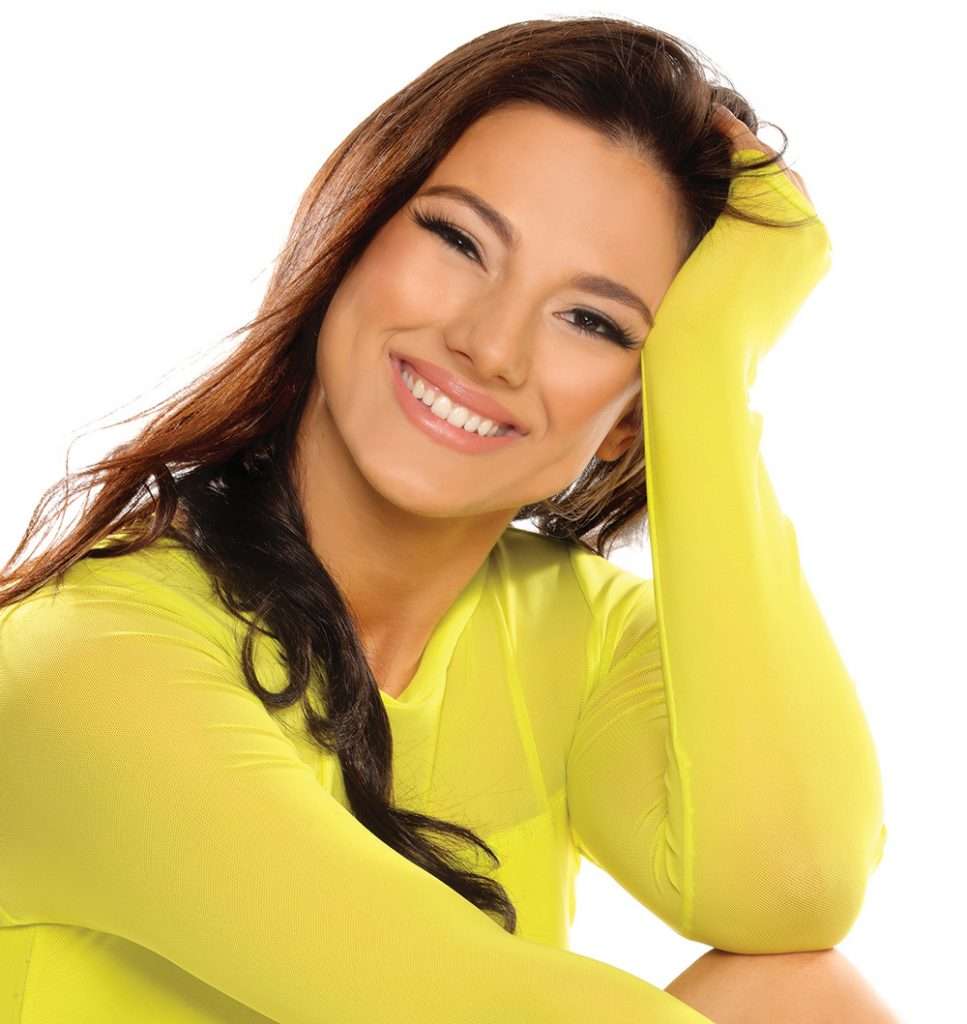 When it Comes to Summer, the Best Beauty Secret is Sunscreen 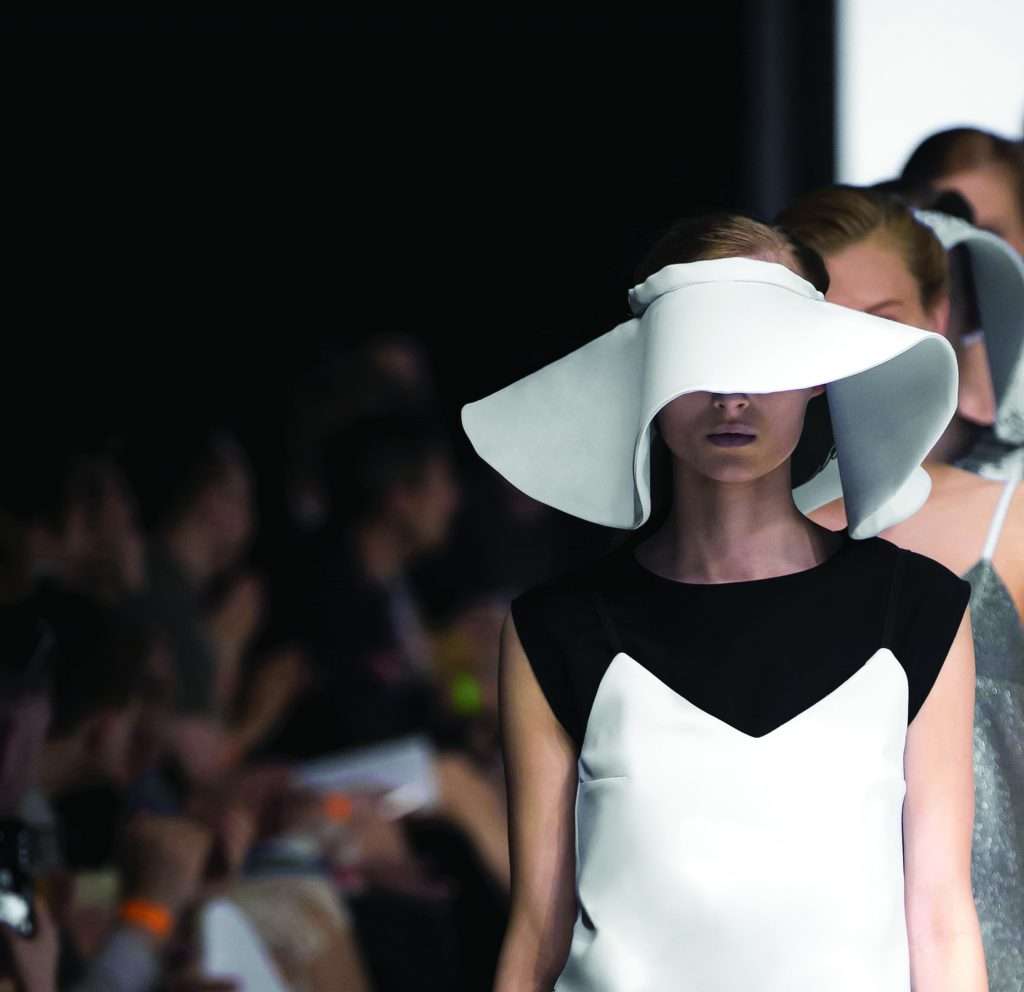 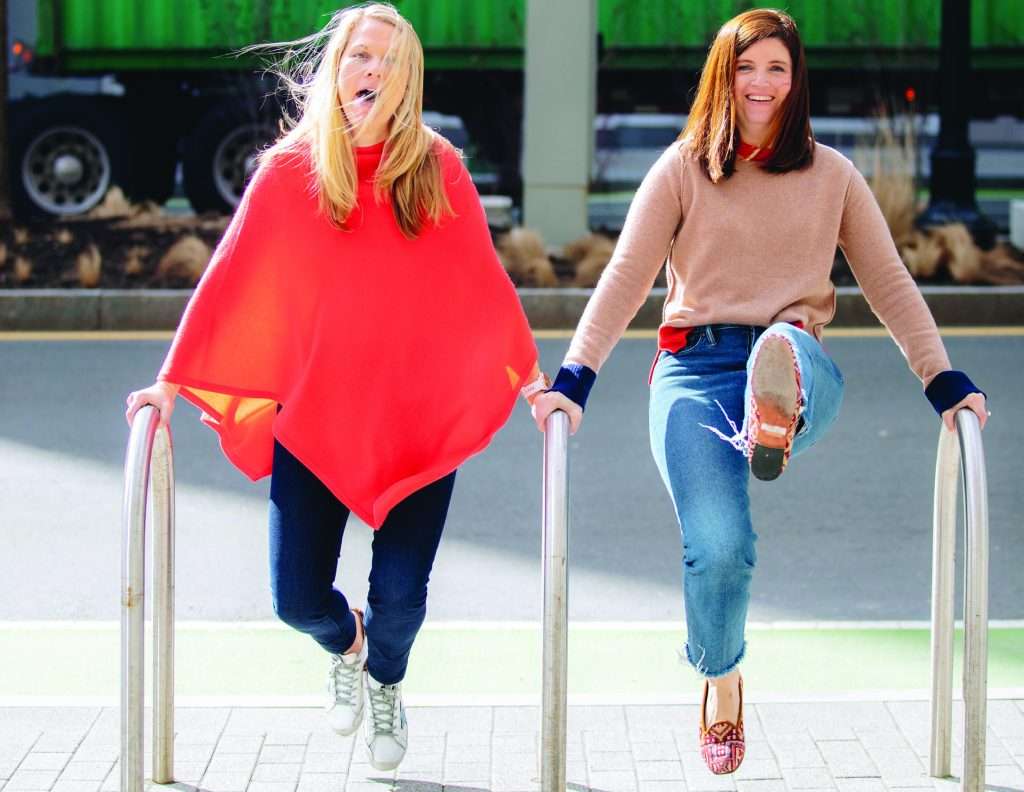