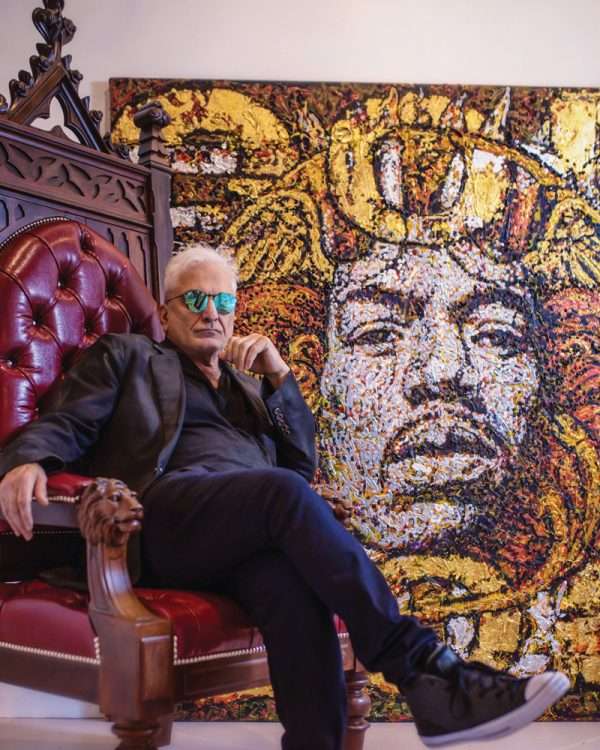 Artist keeps creating: Da Vinci, Michelangelo and Verdi are among a long list of geniuses who didn't sleep much. If you're a serious creator you should dedicate your time to your art.

Expressionist painter Giovanni DeCunto remains committed to his craft through the pandemic, expanding his portfolio through frequent collaborations

Like many artists, Giovanni DeCunto had to face an inspirational reckoning during the pandemic, but nothing seems to stop this famed painter from creating and collaborating. His vision continues to evolve, he says, and he has found ways to work and provide art that both entertains and provokes internal thought that is “still being pieced together right now because I have a global commitment to the world,” DeCunto says without a hint of bragging. DeCunto does indeed. Despite the economic slowdown, DeCunto is still very much in demand. “I have a satellite gallery and framer in the Seaport District,” says DeCunto. He collaborated with shoe manufacturer New Balance, which makes its footwear in DeCunto’s hometown of Lawrence, on a project that is called “Made in America, Baby,” which was captured in a  3-minute video that has aired on television as a commercial. His work has hung in and is part of the permanent collections of the Museum of Fine Arts Boston, the Smithsonian, Harvard University’s Fogg Museum of Art, City Hall in Padua, Italy, and the White House, and he continues to look for new platforms. “We’re selling on eBay,” says DeCunto, whose work is sold in galleries on Nantucket, in Paris and New York. Born and raised in Lawrence, DeCunto showed an interest in and a talent for art at an early age. He was completing Plein air paintings at 7 years old, and by age 12 his work was being displayed in local places, even selling his first piece for $35—a king’s ransom for a young boy, but that piece would be worth a fortune to collectors today. DeCunto does not shy away from his modest upbringing, noting that he moved out of his family’s home at 15, even living on the streets for a time, before graduating from high school early. It was then that he decided to follow his passion of studying fine art. After first studying commercial art for a year at Boston’s now closed Vesper George School of Art, DeCunto transferred to the Art Institute of Boston, where he spent a year studying fine art. He also had an apprenticeship with renowned Rockport-based stained-glass artisan Napoleon Setti.

I’m always breaking the rules trying to push the envelope to where art has to go.

Throughout it all, DeCunto has kept a tether to the Greater Boston area, where we interviewed him in his sun-soaked studio/gallery on South Street in Boston’s Leather District. DeCunto’s pre-pandemic work is eerily prescient. Take, for example, his piece Prometheus, the “forethinker,” Greek god of fire and a trickster, is a canvas that includes repetition of warm colors and biohazard symbols. It also unveils the sense of danger that has come with the modern age. “All the signs that are problematic to us that happen from man’s awareness of the universe. We have little choice but to face the consequences…The gods still challenge us everyday…See the dragons? I painted those before Covid-19 and they have all the signs of biological devastation in the background,” says DeCunto, whose work now often includes other mythological imagery. “…I wasn’t preordering it. I’ve been on the track awhile of how the world is working.” DeCunto paints mythological images and contemporary, familiar subjects. He recently created a painting of the late professional basketball superstar Kobe Bryant for a friend. “Nicky Varano came in and asked me to paint Kobe because they were good friends. I had already done Katie Holmes for Jamie Foxx…I did Shaquille [O’Neal] when he retired. There was a company, they came to me when [David] Ortiz retired. Asking me to do a portrait of him. I did a painting with him and I actually partnered up with Ortiz and did 34 prints that we sold.”   Another collaboration is with Wentworth Gallery, which shows his work in its galleries in six states including Florida and Georgia, and now has some five dozen of his paintings for sale. Still, DeCunto’s mind and creativity always find a path back to Boston. His most recent collection, which is located at the Four Seasons Hotel on One Dalton Street, is a re-creation of the 13 masterpieces stolen in the March 18, 1990 heist at the Isabella Gardner Museum in the Fenway, which he did as a tribute to what was lost of the precious works. “I’m also a historian and have an eye out for development of where we’re going and how we’re going there,” says DeCunto. “I’m always breaking the rules try-ing to push the envelope to where art has to go.” 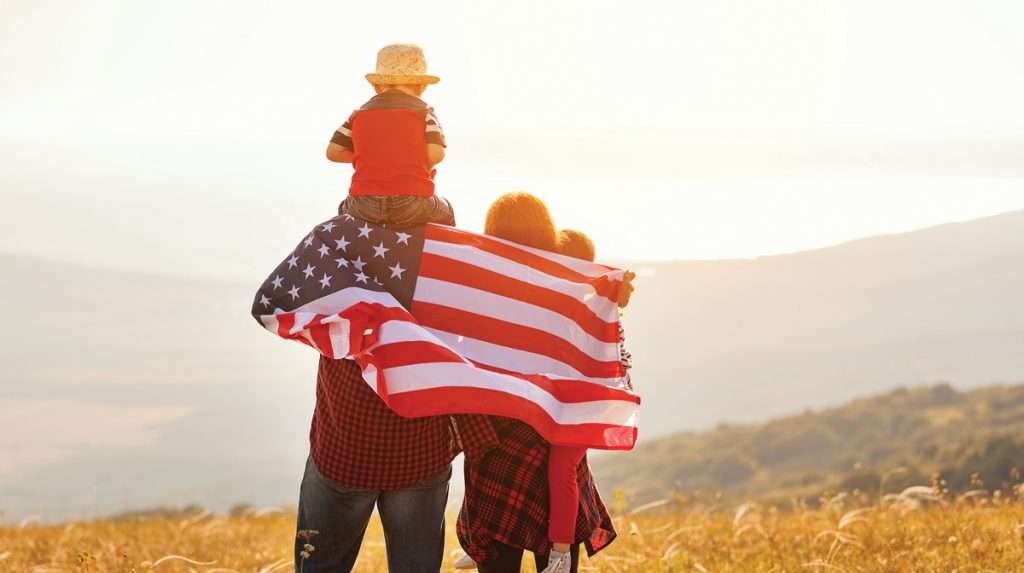 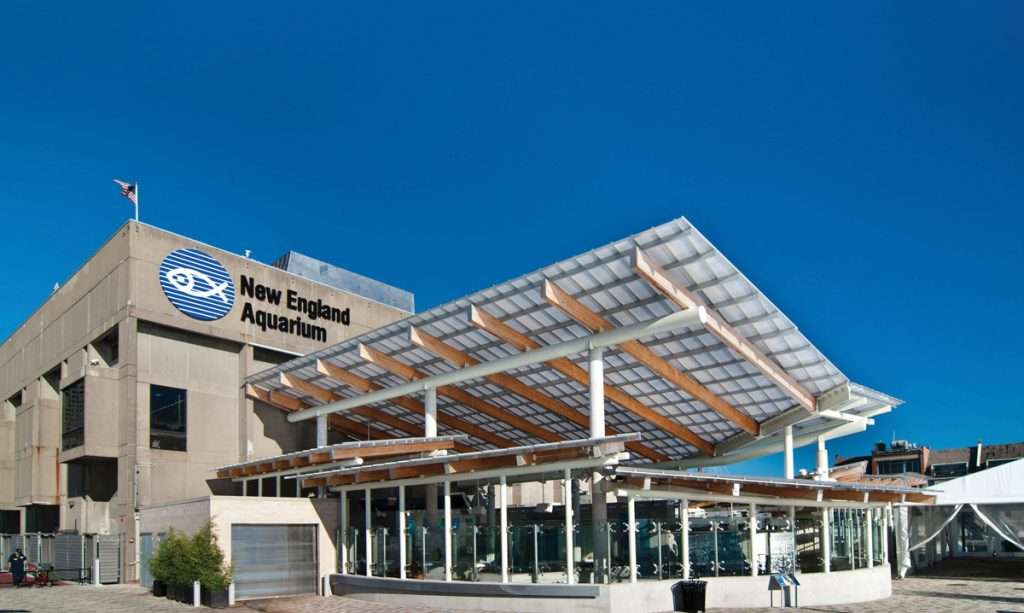 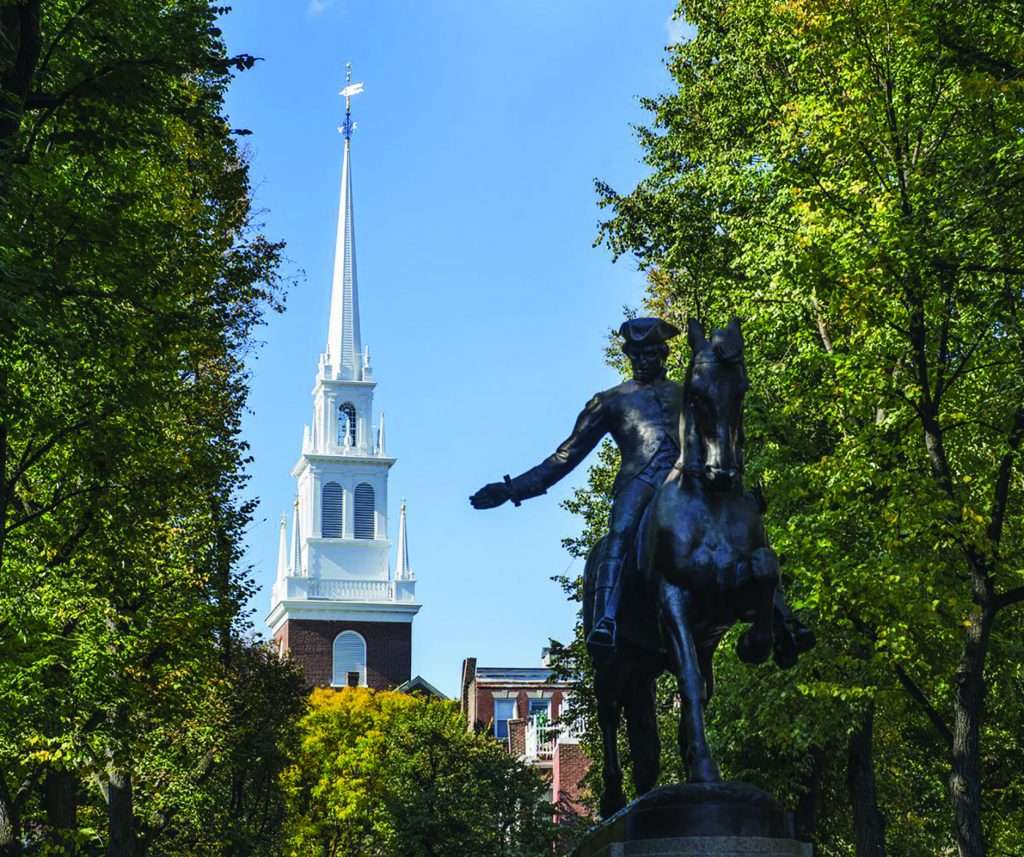