By: Tristyn Surprenant and Anna Stanley 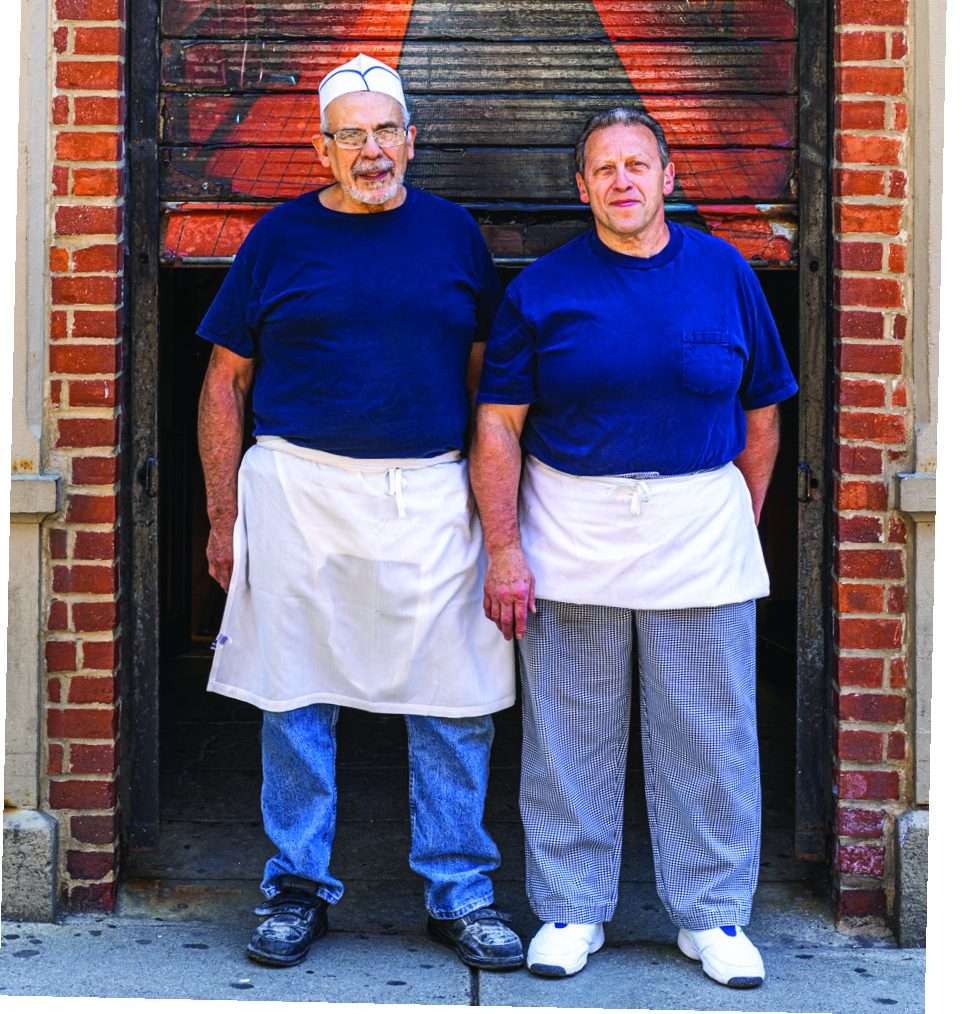 When the Deuterio family moved from Italy to Boston in the 1960s, they thought it made sense to open their own establishment in the North End. “We were an immigrant family. It was five children and our parents. They had a ready army to help out, a ready workforce to pitch in and help,” Paul Deuterio says with a laugh. Paul is now the co-owner of Galleria Umberto on Hanover Street with his brother Frank. Beyond the “army” of employees running the restaurant, there is another upside to working with his siblings and parents: “they’re people you know and people you grew up with. As you get older, [you] realize that being with family is something you should look forward to. As you grow up, you don’t realize that.”

Galleria Umberto is famous for its square-cut sheet pizza and arancini. Unlike most places in the North End, they exclusively cater to the lunch crowd with hours from 10:30 a.m. to 2:30 p.m. Because their typical customer is in-and-out for a quick bite in the middle of the workday, they’ve continued to attract a steady stream of business under social distancing measures. “The people who are taking out are taking out more because other places are closed,” Paul says.

This is a welcome thing to hear when so many restaurants are facing such uncertainty right now. Umberto’s is one of those legacy establishments that make up the essential fabric of the North End. “In the four generations they [customers] have been coming in, they’ve been waited on by the same people, us.” Paul states proudly. “If you go back—1960 or 1970—the North End was like the nucleus of all commerce of the area. The fish market used to be down there, meat markets used to be down there… then, as time went on highways started to be built, the airport was built. Everything started to expand outward into the periphery of Boston.” Which is just one of the many reasons that Galleria Umberto has withstood the test of time. 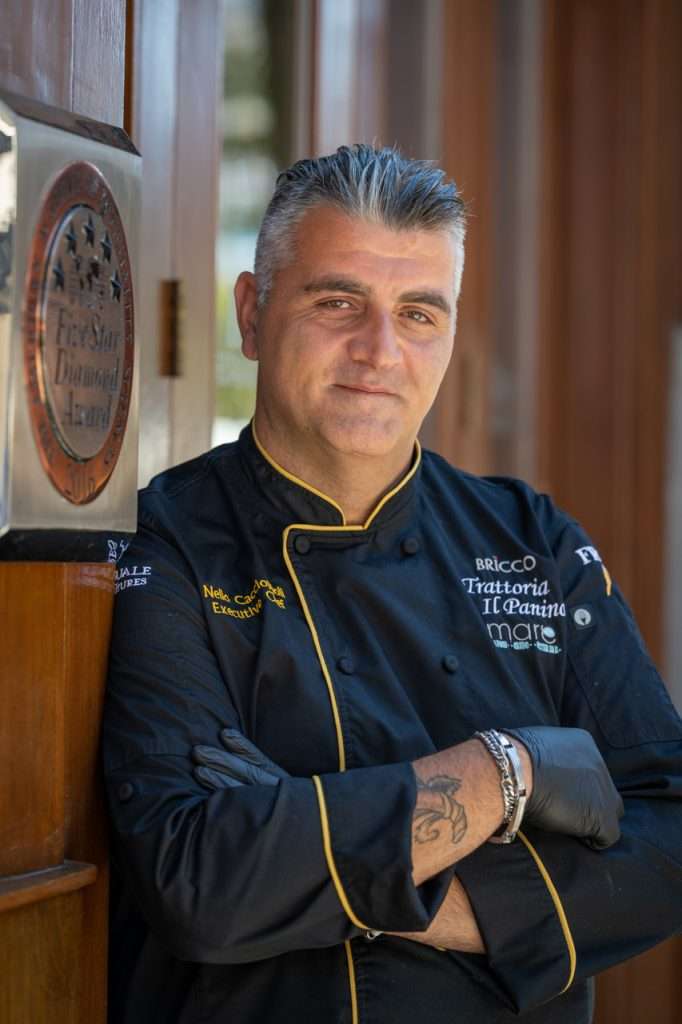 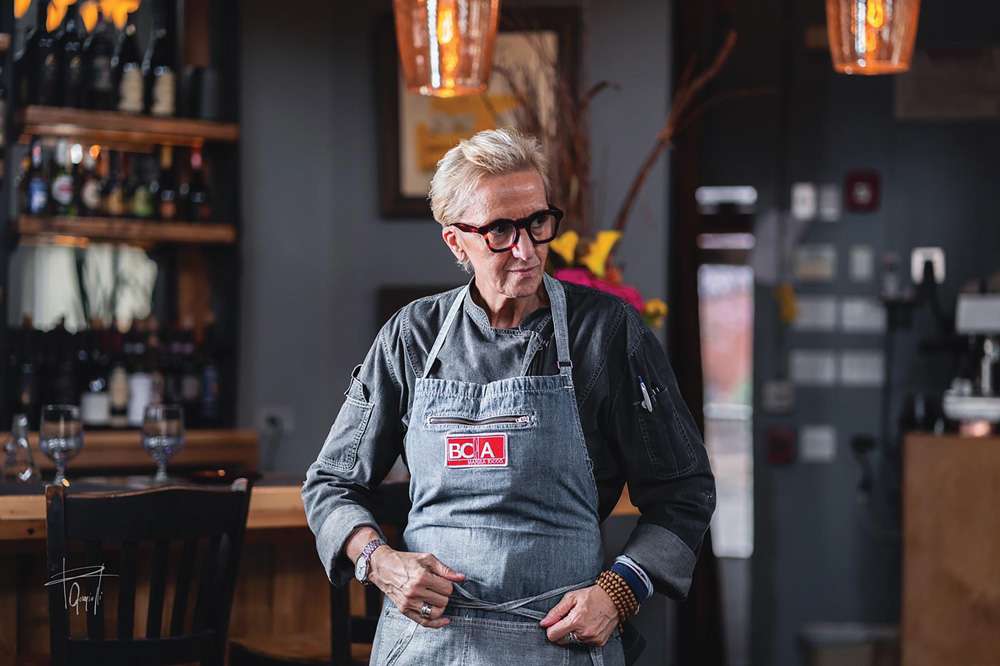 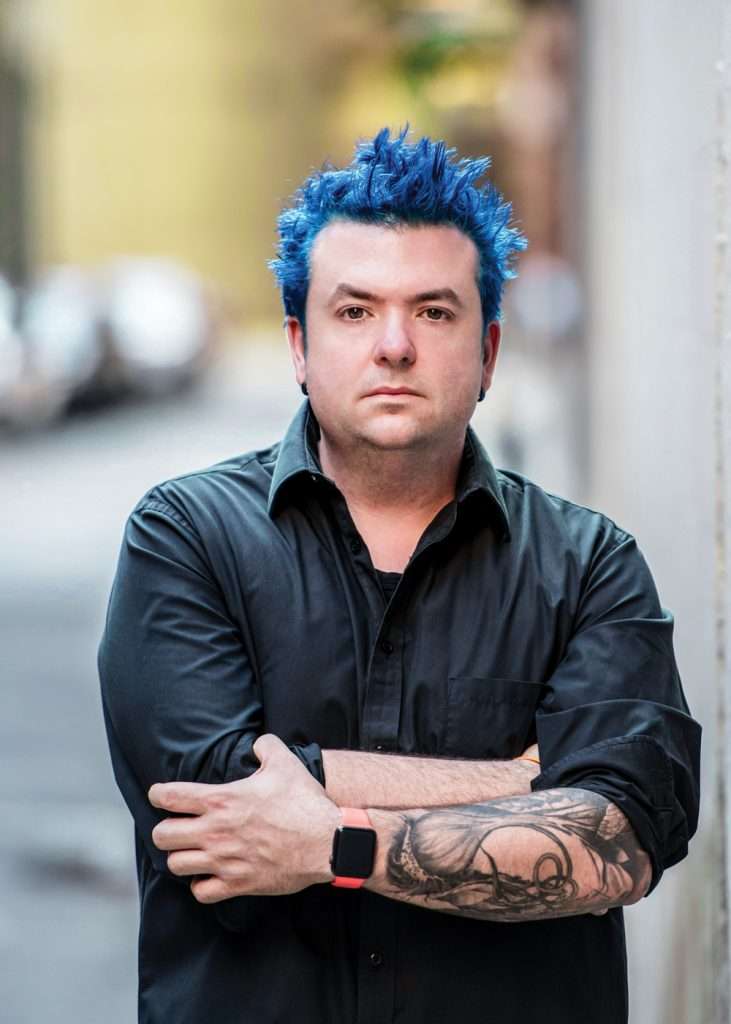 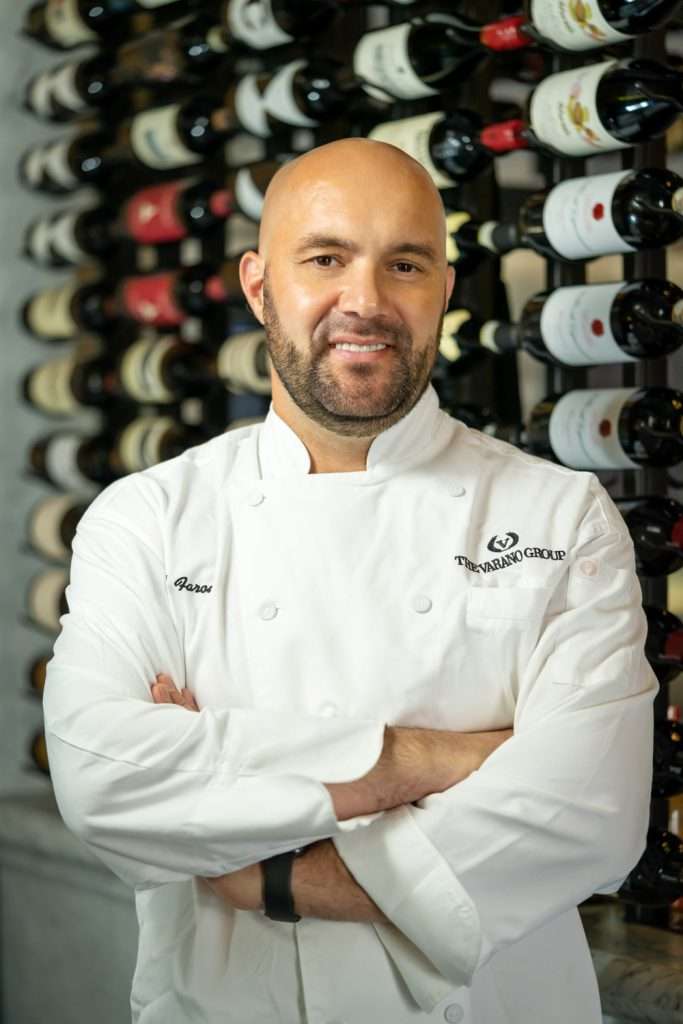 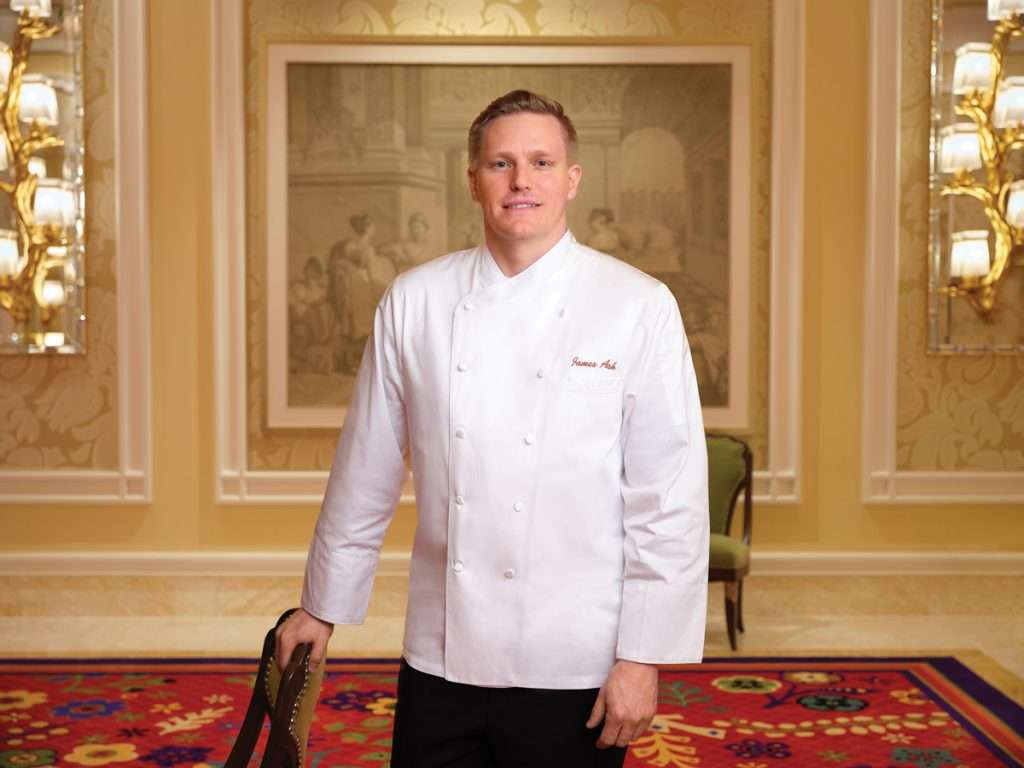 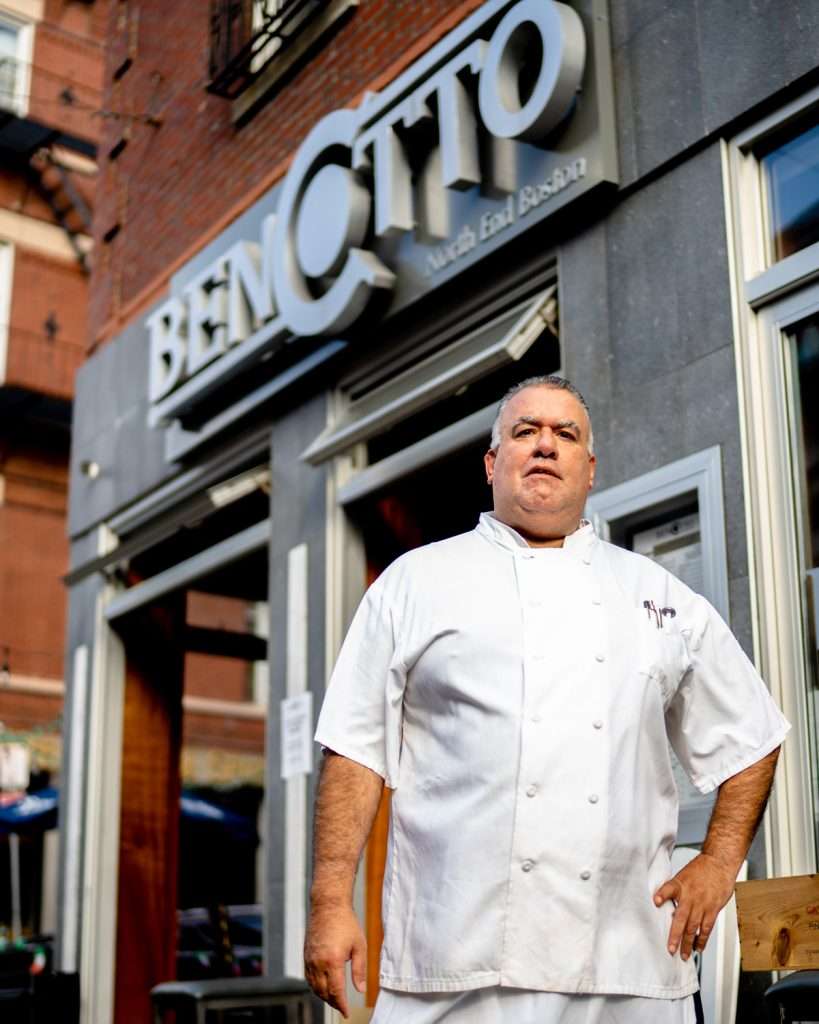 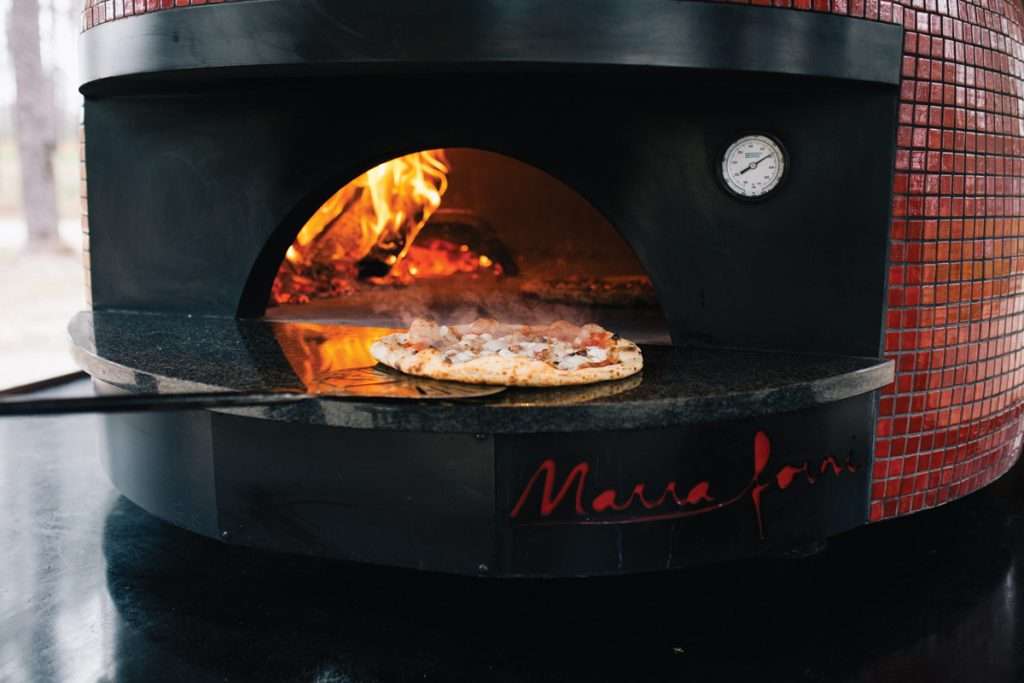 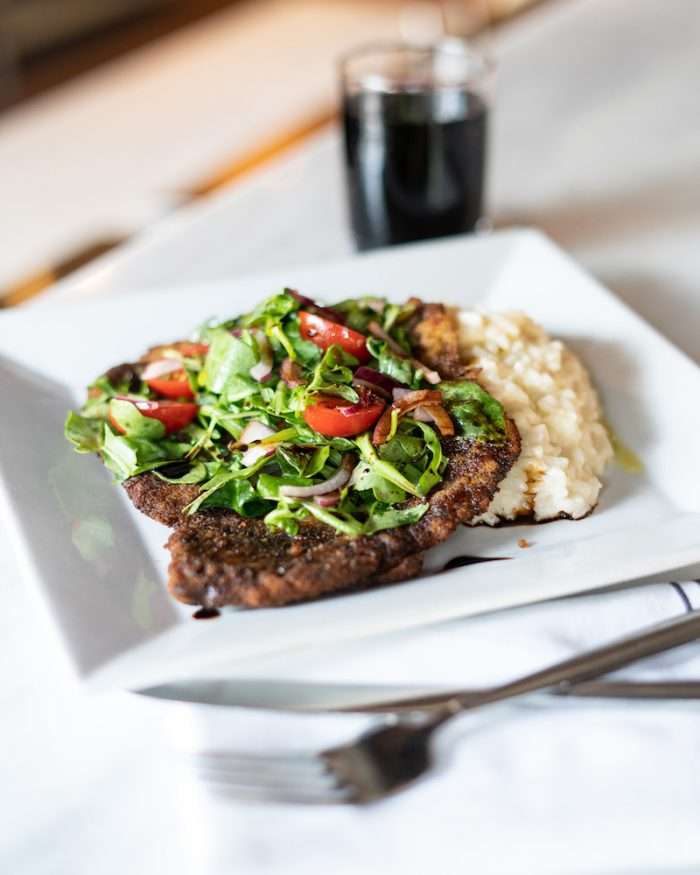 A Slice of Rome